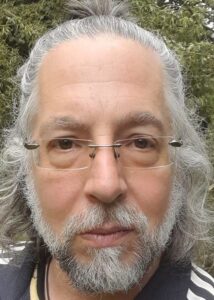 Asian Philosophy at Massey University in New Zealand, and offers private instruction as a mindfulness coach,  hypnotherapist, and counsellor. I have a wide range of academic and personal interests such as Buddhism, Hinduism, Asian philosophies and religions, meditation, mindfulness, hypnosis, psychotherapy, gender, altered states of consciousness, and martial arts. In my free time, I enjoy relaxing with my partner and five children, training in Kung Fu, hiking and running. In addition to my academic writing, I self-publish books on meditation, self-help, fiction, and translations of Buddhist and Hindu texts.

For more about me, see the “Autobiographical Sketch” on H-Buddhism, or my interview with Chris Kelley here.

2004 PhD in the Study of Religions, School of Oriental and African Studies (SOAS), University of London

Dissertation: “The Gaṇḍavyūha-sūtra: a study of wealth, gender and power in an Indian Buddhist narrative.”

1999 MA in Asian Languages and Literature, University of Washington

Thesis: “A Study and Translation of the Samantabhadracaryapranidhanam (prose) of the Gaṇḍavyūhasūtra.”

My current book project has the working title of Contemporary Buddhist Tales of the Paranormal. Using online survey data and in-depth interviews, I investigate stories about paranormal experiences (psi phenomena, precognition, Near Death Experiences, Out of Body Experiences, apparitional encounters, etc.) by contemporary Buddhists throughout the world, and compare these to accounts in traditional Buddhist sources in Pali, Sanskrit and Tibetan. I contextualize the study within the current scientific research on the paranormal and investigate the philosophical implications for a new ontology of consciousness. 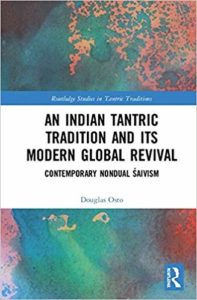